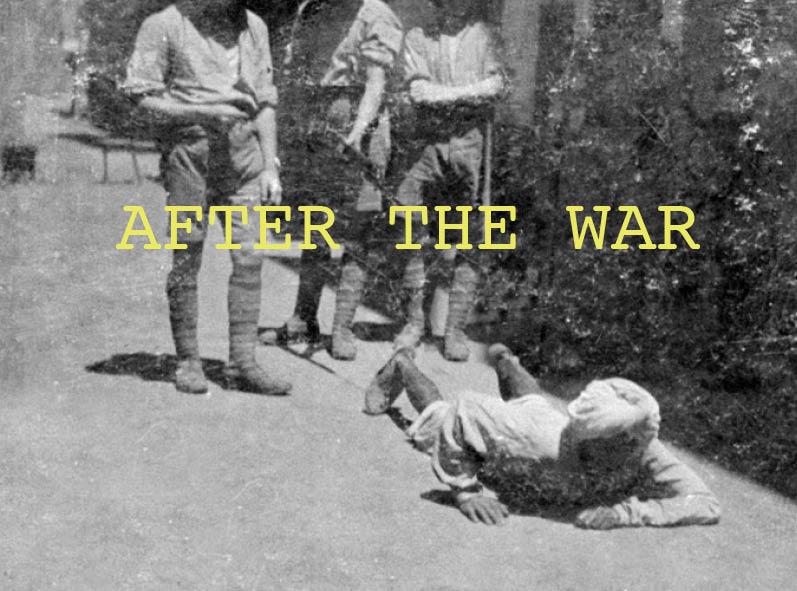 This incident came to be known as the Jallianwallah Bagh Massacre. It stunned and angered Indians, particularly since it came six months after the end of WW1, a war in which quarter of a million young Indian men had gone to fight for Great Britain, from which 74,187 died and 76,000 came back injured.

The tightening of British attitude came in response to wider protests by Indians against reneging on promises of greater autonomy made by British Govt in return for Indian participation in the Great War.

The draconian measures included introduction of Rowlat Act – allowing extension of emergency measures of indefinite detention, incarceration without trial and judicial review enacted in the Defense of India Act 1915 during WW1.

After the War is in development for a tour of schools and community spaces as a dramatic piece of performance /workshop to mark 100 years since this controversial and tragic episode in British Empire history took place.