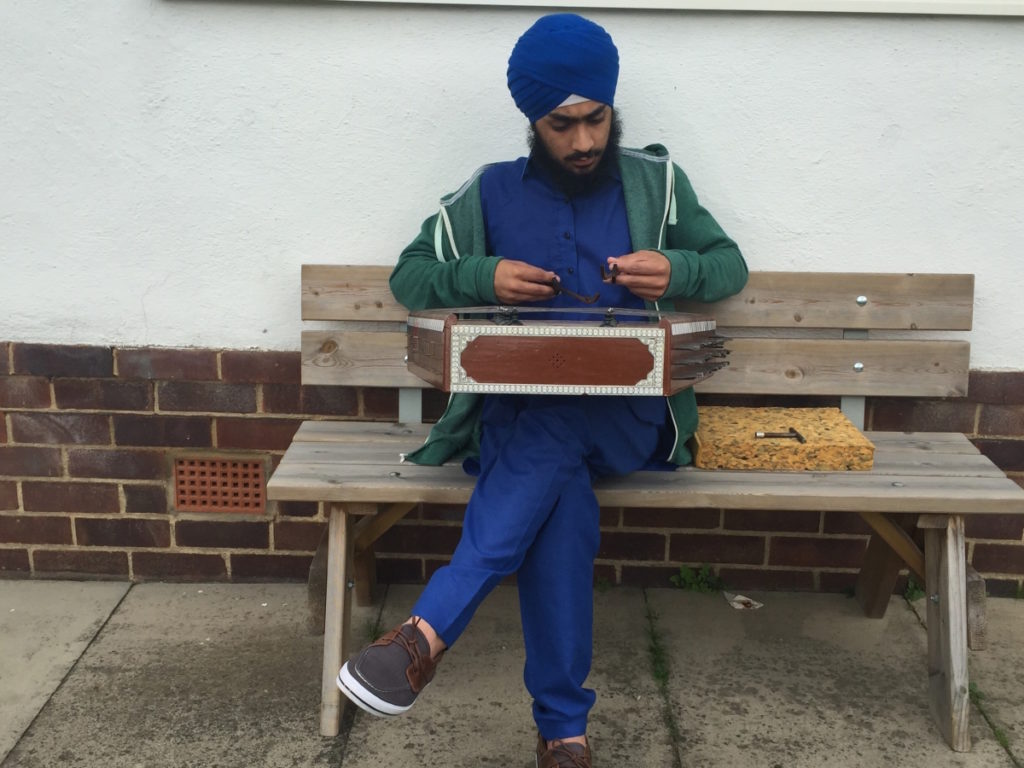 The season kicks off on

Multi-talented artist, Srutti Suresan performs a Carnatic concert on Vocals and an instrument mostly unknown within the UK, the Lapsteel Guitar. Using the raga Kalyani as a basis, she experiments in the way both can work together, using her Vocal training to enthuse her performance technique on the Lapsteel Guitar.

Keertan Rehal is a Leeds-based vocalist trained originally in Kirtan which led to her pursuing an interest within classical music. In this performance she showcases the various styles of vocal composition within Hindustani classical music.

Akash Parekh is a part of the next generation of exciting British-born sitar players. Having only started learning when he was 18 he has fast progressed into an upcoming musician of the current generation. Based in Leicester, his musical upbringing was initially in western classical and contemporary western music which adds to his innovative playing style.

Arani Sivapathasundaram is a prolific Veena player and emerging artist within London. Her outreach work in spreading awareness of the classical arts has led her to develop her own style to this instrument which enables an audience to delve deeper into the intricacies of the Veena. 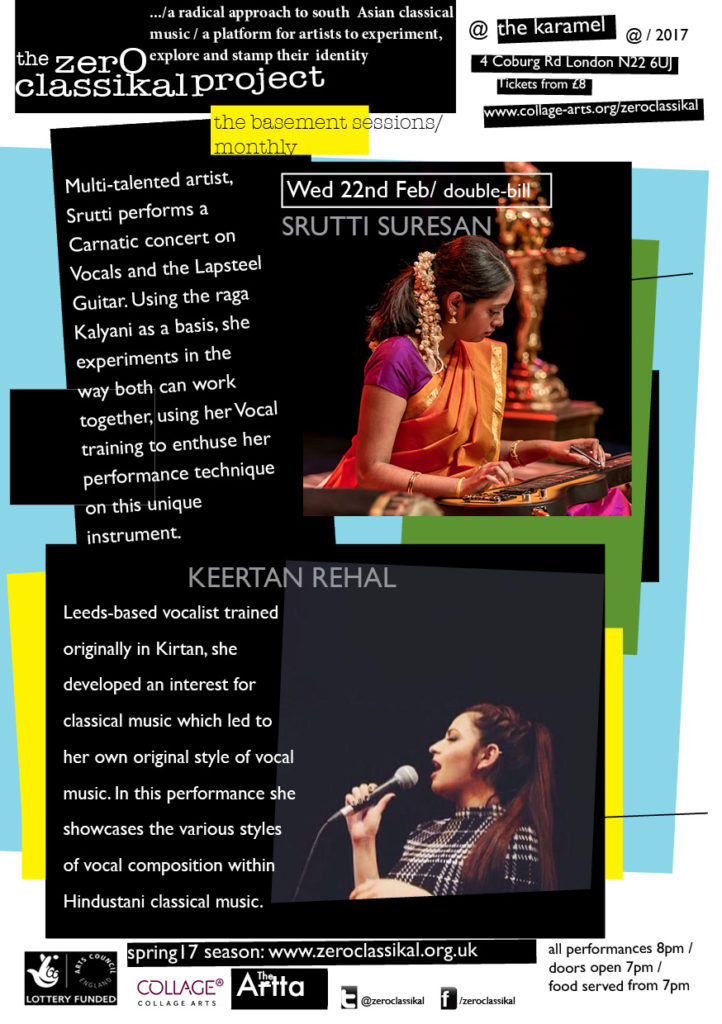