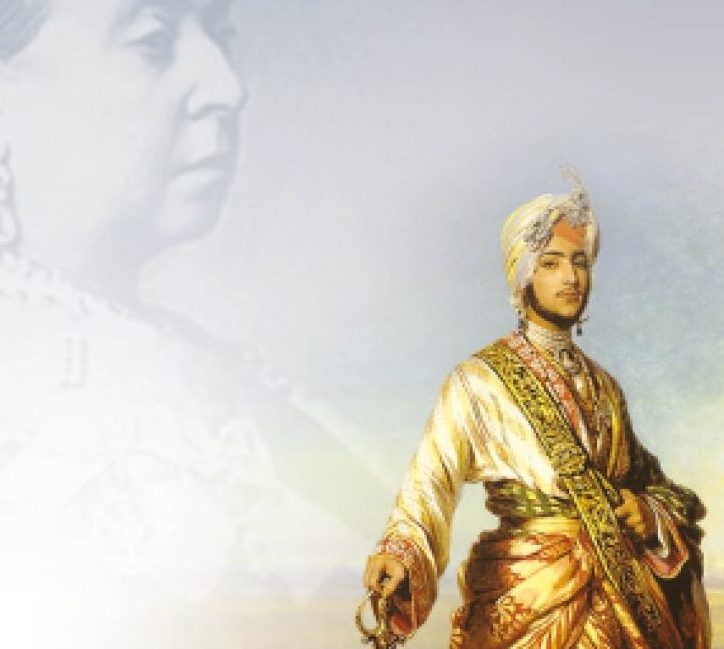 Our acclaimed show on British Empire which has been touring since 2008 with over 150 shows!

Before it became part of the Crown Jewels, the Kohinoor diamond had many keepers, many Kings and many Emperors but there was one who was very special… The young Maharajah, Duleep Singh of Punjab, India.