Mithila Sarma's ONE secures funding and gets ready for touring... 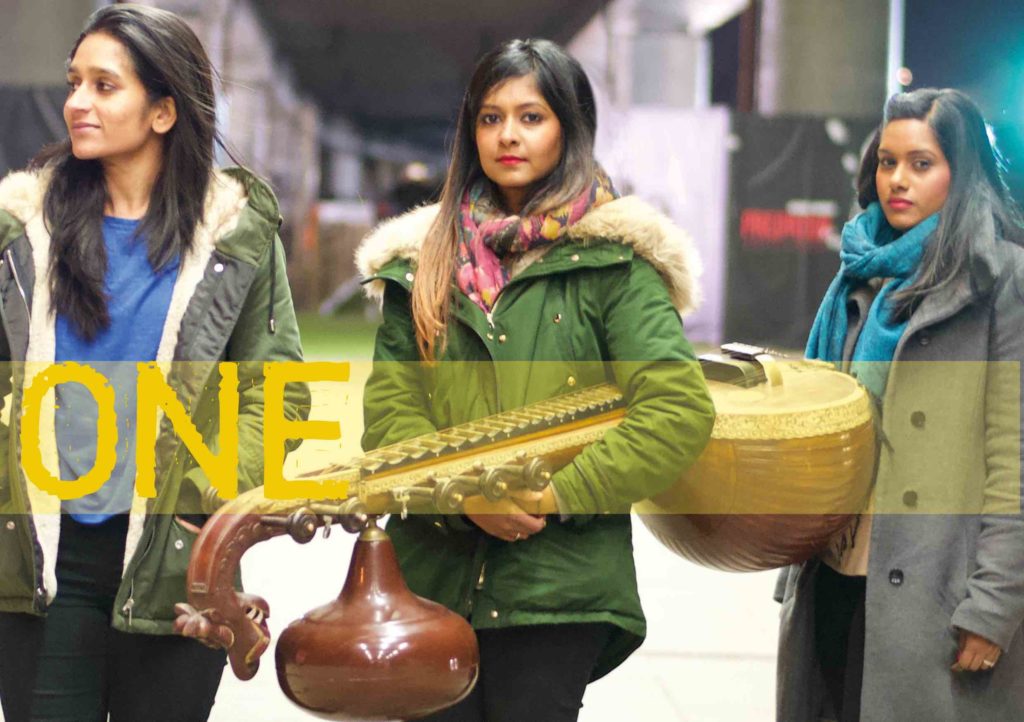 zerOclassikal has received ACE funding for its next big project –ONE,  a tour of a veena project

In One, Mithila Sarma, looks at creating a new sound to carnatic music by opening up structures to include chords, harmonies and counter-melodies, not common within the genre. Most compositions in carnatic music are composed for Vocals and it is a tradition that instruments such as the Veena are merely there to play accompanient and therefore the instrumentalists adapt the pieces into their own style; however ‘ONE’ focuses on the Veena alone, bringing an ensemble of three Vainikas (veena players) together to experiment and push the limits of the instrument’s unique bass tones, multi-octave sounds and rich gamakas. 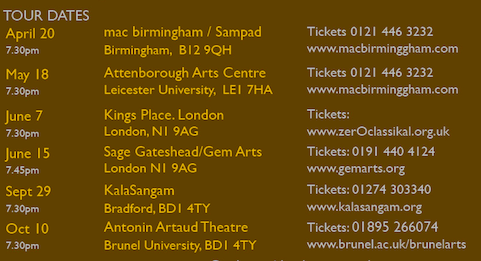