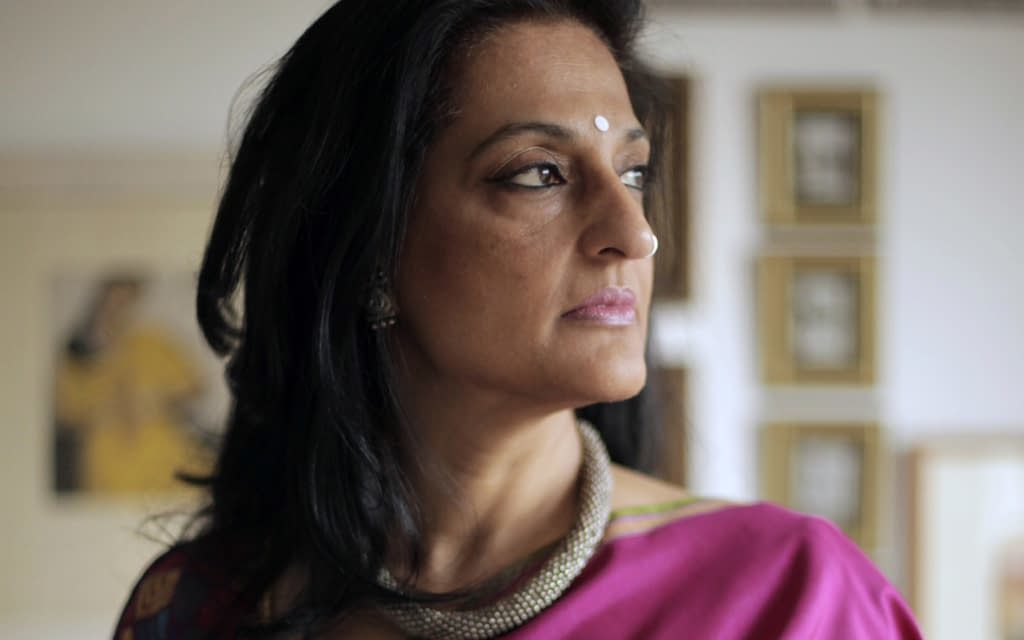 Dr Seema Anand is developing a digital project with StoryLand/Artta to work on stories with the Roma Gypsy rooted Travelers community in Cranford.

After immersing herself into the Roma community for her StoryLand commissioned work – Laila – Seema Anand has acquired appetite to delve deeper into Roma /south Asian connections. This time her partners StoryLand will facilitate digital treatments using various devices and techniques to record and feature the sizeable Roma community in Cranford

The Traveler community in Cranford compromising of English Gypsies is regarded as one of the oldest established in UK, licensed with the local authority. It’s location shares boundaries with Cranford Community College where most of the children go for secondary education and Berkeley School for primary.

Laila was developed by Seema for the Storyland/ Artta Heston West Big Local festival in June 2018 at Cranford . The story was told using kathak performed by Amina Khayyam with whom Seema has worked on many occasions before.

Amina herself has been interested in finding Roma/Flamenco connections with kathak having recently worked with flamenco artist Belen Maya in the Andalusia mountains of Granada – more here.

The new project is expected to start later this year and run for 12 -18 months as a residency in Cranford.

About the The Artta