FIND ME AMONGST THE BLACK 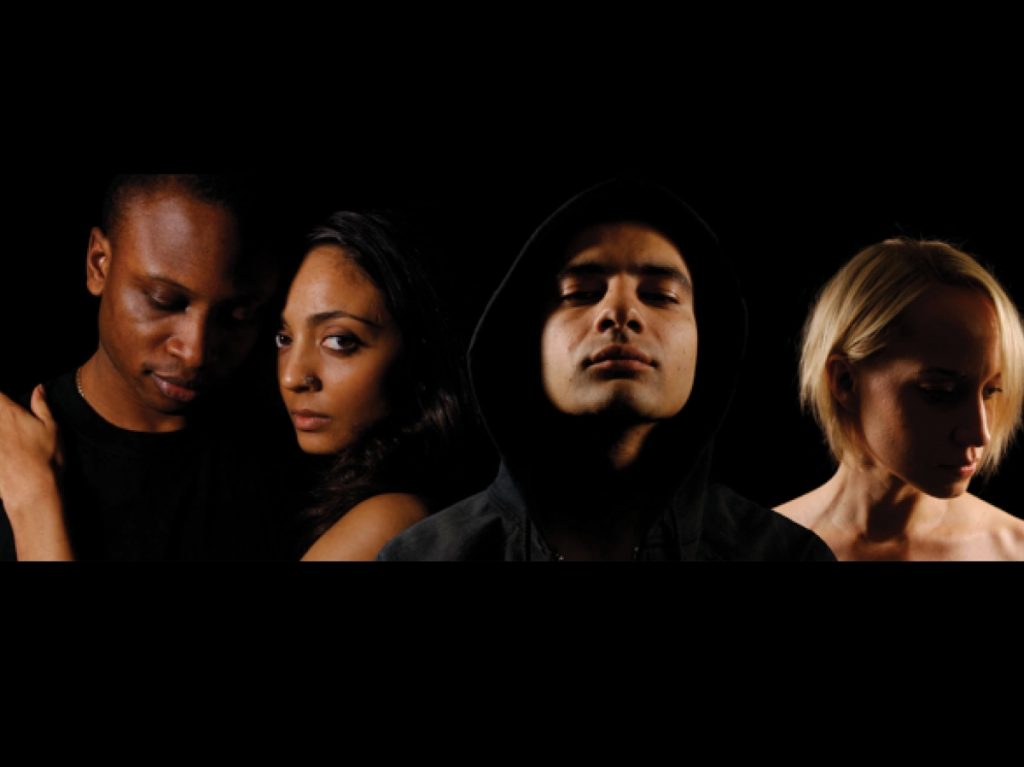 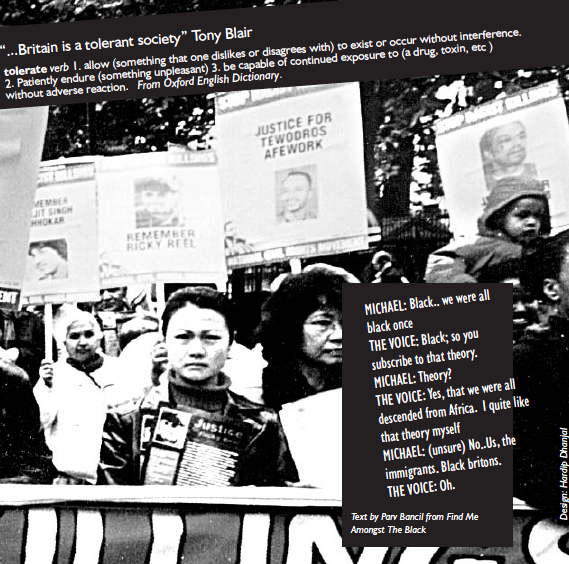 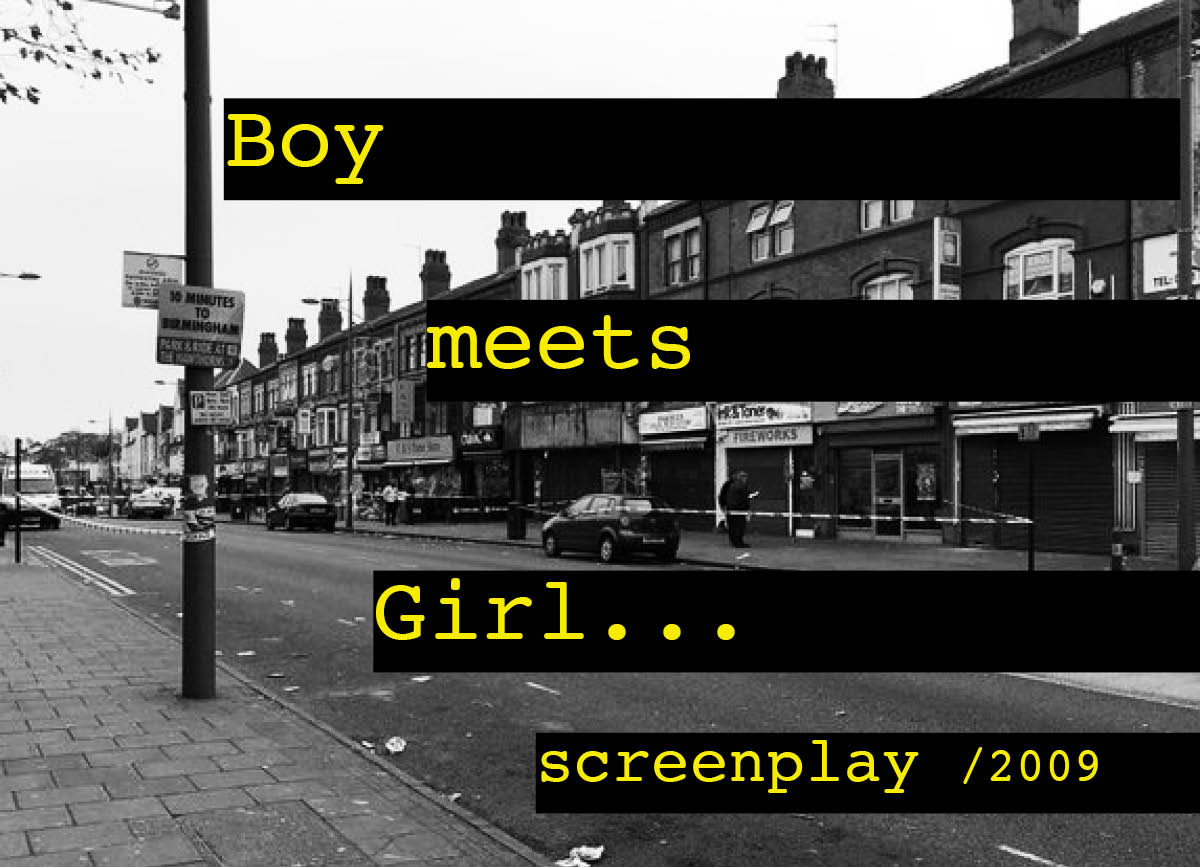 Provoked by the Birmingham riots of 2005, this bold and highly charged work explores the once common  ‘black’  identity,  incorporating film to interface with visual dialogues in theatrical situations. This moving and disturbing story uses movement involving various dance styles, including south Asian forms of kathak and bharatyanatyam.

Commissioned by the Southbank centre and mac birmingham