zeroPlus Theatre’s new production is now in development. – continuing where it left off at end of our last production ALL OUR HEROES, exploring the theme of British Empire in particular India’s relationship with Britain during and after WW1. 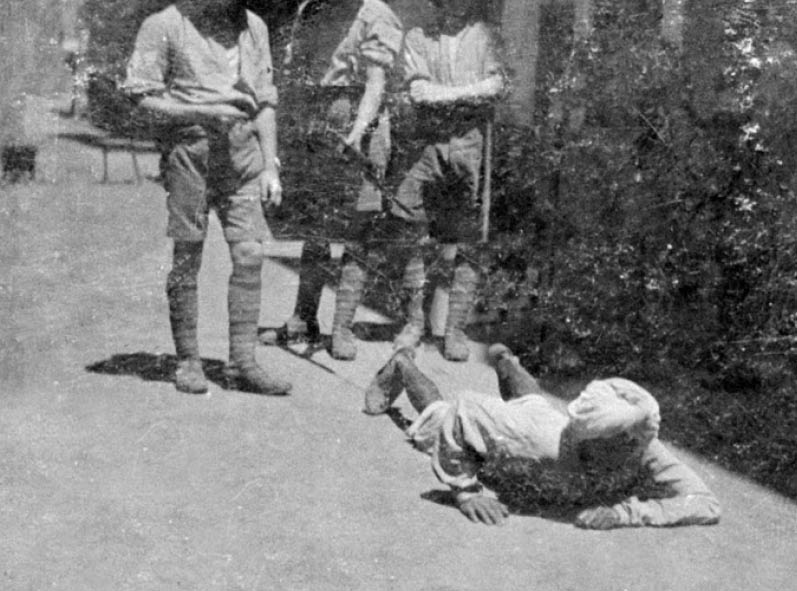 From 2014 to 2018, we all marked 100 years of World War 1 in various manners – from deep emotional testimonies invoking the horrors of millions who lost their lives to learning  the contribution of ‘overseas’ soldiers to the British campaign on the Western Front. Many of us were surprised, even shocked  that so many Indian and African men were part of the British Army and died for Britain, some of who were our forefathers

The War ended in Nov 1018 at the agreement of an armistice. However for many Indian soldiers it did not . Britain had promised that if India (including what is now Pakistan and Bangadesh) joined the war effort, that it would be given greater autonomy.  Instead they came home to confront even a more draconian life with the introduction of the Rowlatt Act – resulting in several massacres of protests across India – especially in Punjab and Bengal (now Bangladesh).

After The War continues our work to introduce topics of ‘Empire ‘learning and shared heritages.

How we will deliver the project?

From mid-June 2021 we will make the following available:

From September when Covid lockdown environments are eased.